PASSION FOR EVENTS AND PRODUCTIONS
FROM CONCEPT TO REALITY

Total Concepts International (TCI) has been delivering and professionally
executing original events and productions for over 17 years.

Total Concepts is an established organizer and producer of international festivals and world-class entertainment productions.

PASSION FOR EVENTS AND PRODUCTIONS
FROM CONCEPT TO REALITY

A SPECIAL INVITATION TO FILM
IN THE MOST VISIONARY PART OF THE WORLD!

STRATEGIES FOCUSED ON INCREASING
THE REACH AND VISIBILITY OF YOUR BUSINESS

Our digital media & marketing campaigns are designed to create awareness, generate traffic/grow your online community,
and make the desired impact in a cost-effective and efficient way.

From concept to reality, Total Concepts has been delivering and professionally
executing original events and productions for over 17 years.
Total Concepts' leadership is reflected in the caliber and range of original events and productions conceptualized
and successfully delivered by our team of professional event organizers and creative producers.

Other key entertainment productions delivered by Total Concepts include the East China Circus and Chinese New Year at Madinat Jumeirah as well as Disney adaptations such as Peter Pan and Sleeping Beauty at Jumeriah Beach Hotel. Total Concepts also delivered the Argentinean Ballet, the Shaolin Monks, and the Chinese State Circus to Muscat Festival in Oman. In addition, Total Concepts conceptualized, designed, and produced The Fringe Theatre, a customized purpose-built theatre which featured the world-class Korean theatrical productions Karma and Jump. Total Concepts also conceptualized, designed, and produced a 3 day ballet production in collaboration with the Kremlin Ballet Theatre direct from the Kremlin Palace in Moscow. The ballet production was noted by the press as the new benchmark for ballet in the region.

Join us in the Celebration of Arts and Entertainment!

Our approach is straightforward – we listen to our clients and offer innovative event solutions,
delivering projects on time and within budget! Our expertise in creative concepts and events
provides you the opportunity to achieve your event objectives cost-effectively and efficiently 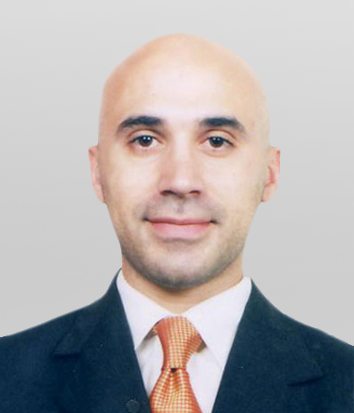 An MBA graduate of Georgetown University (Washington D.C., USA), Bilal has over 15 years of experience as a Senior Business and Management Consultant. Bilal led various organizational and management consultancy projects as a Senior Management Consultant at the leading US consultancy firm Booz Allen & Hamilton, and has consulted to a number of multinational organizations, investors, and entrepreneurs in North America, Europe, the Gulf Cooperation Council (GCC), and Asia.

Delivering the big picture with a meticulous eye for fine detail is Veronika’s specialty. An award-winning producer and one of the top 50 successful young women in Hungary. With over 20 years of experience in organizing and producing world class theatre events, concerts and sport entertainment in Europe and Asia namely England, Spain, Holland, Denmark, Slovakia, Czech Republic, Romania, Hong Kong, Bahrain, UAE, and many other international cities/countries. 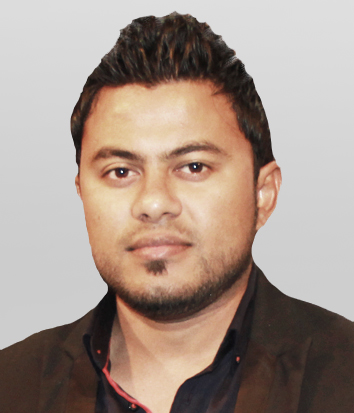 Born and raised in the UAE, Abdul Rahman is an Events and Logistics specialist with over 10 years of industry experience. His expertise encompasses client servicing, project management, operations, logistics and project cycles. Day-to-day, Abdul liaises with clients, colleagues and suppliers to deliver a high-quality and professional service on time, every time. Abdul Rahman’s experience covers numerous regional and international events and productions. 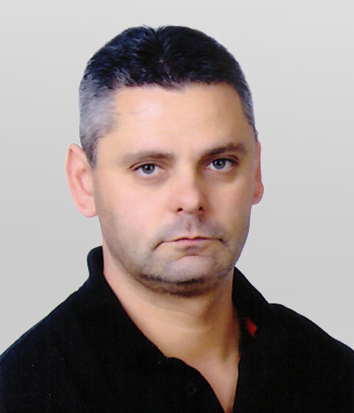 With over 20 years of working experience in the event industry in Europe, Lajos has a deep technical understanding of the event industry and uses his latest high-tech assets and his highly-skilled team to turn clients’ dreams into extraordinary events. Lajos knows how vital it is to be constantly pushing for improvement in terms of quality, cost and delivery. It’s a message Lajos instils in his team on a daily basis, ensuring they always deliver to a high standard – on time and on budget. 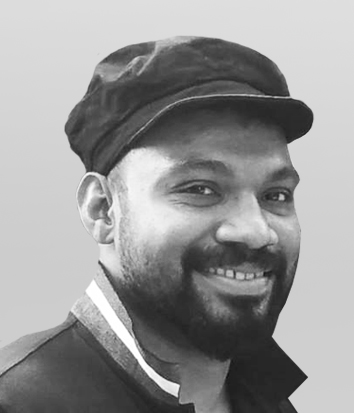 As a Creative specialist, his experience ranges from corporate identity to the conceptualization and implementation of international advertising campaigns. With over 10 years of experience in the field of visual communications, he can take your ideas, sketches and thoughts and bring them to life across many applications. As a graduate in Computer Science, his design training coupled with his experience as a Media co-ordinator give his very well rounded approach to every project. 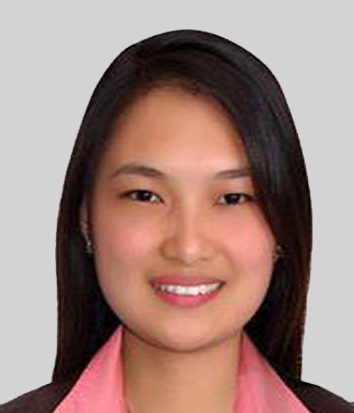 Katrina has previous experience in a variety of administration and customer service roles. She has a great eye for detail, articulate communication and fantastic customer service skills meaning our clients receive a personalised and friendly service every day. Katrina enjoys helping her clients better understand their business numbers and taking away the pressure and stress of accounting paper work.

READY TO START YOUR NEXT PROJECT? THAT'S GREAT!
GIVE US A CALL, SEND US AN EMAIL AT info@tcievents.com,
OR CONTACT US USING THE ONLINE FORM BELOW!

CONNECT WITH US ON SOCIAL MEDIA :